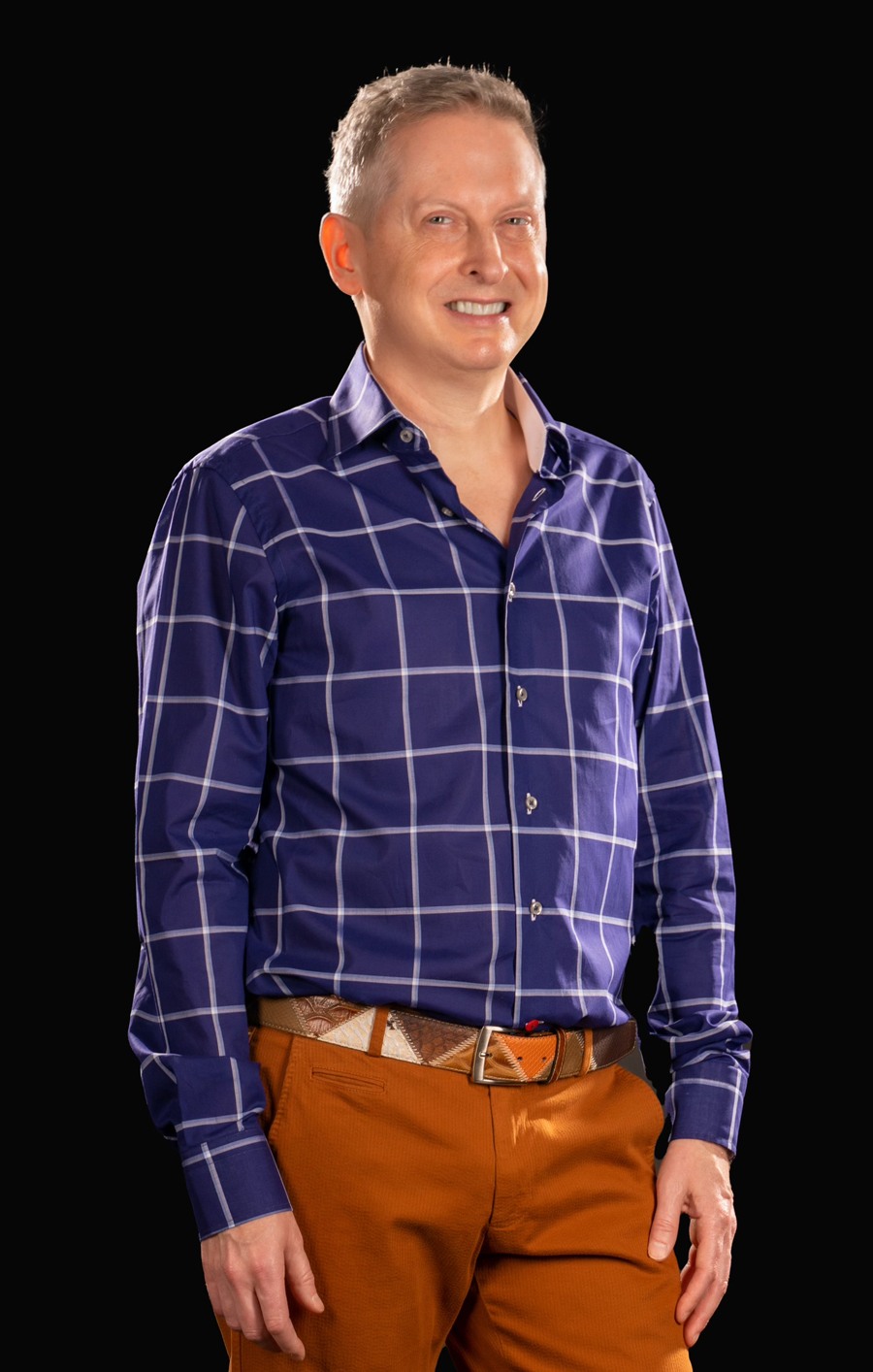 Music videos include: Seduce by Russ, Cabron + Londres by Vibarco and more.

Andrew’s film credits can be found on his IMDB page ‍

Unscripted television shows include: Home Town Kickstart on HGTV, Sell This House on FYI, Backyard Envy on Bravo and many more.

Prior to his work in casting, for over a decade Andrew played a vital role to the successes of some of NYC’s most popular film festivals such as TriBeCa Film Festival, NYTVF and NewFest: The NY LGBT Film Festival.

Andrew holds a master’s degree in media studies from the New School in NYC.

Andrew Hecht Media is proud of the work that we do.
Each and every project is a unique and rewarding experience.
‍
Clients include: 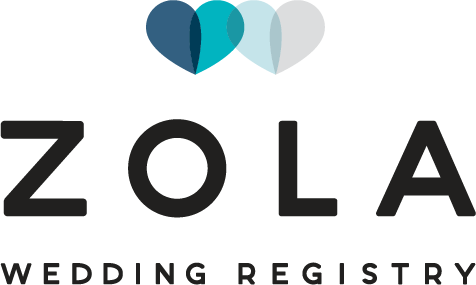 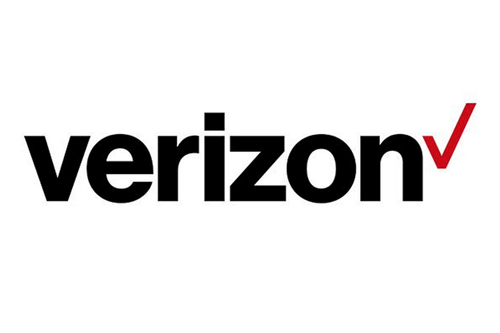 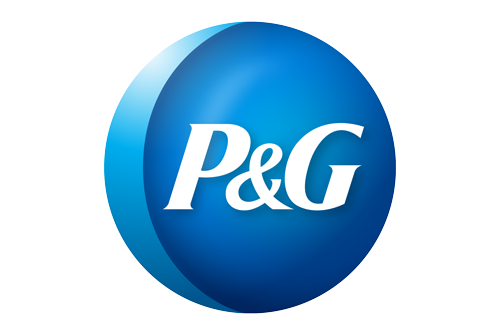 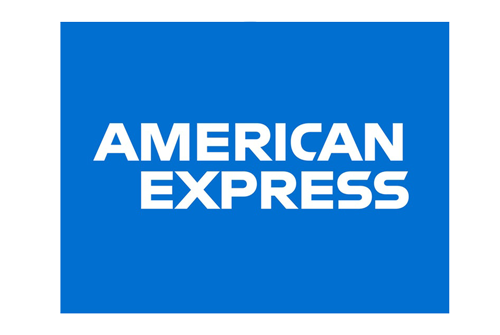 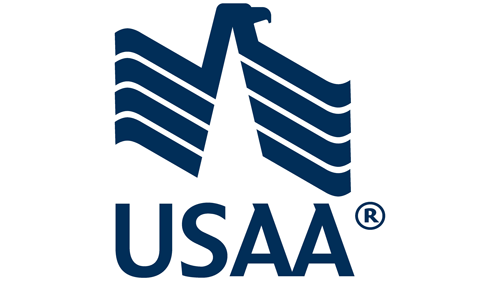 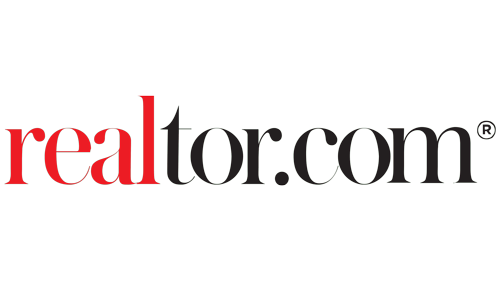 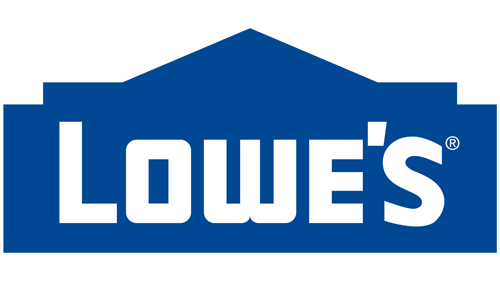 Let's talk about your next project.

Let's get to
know each other.